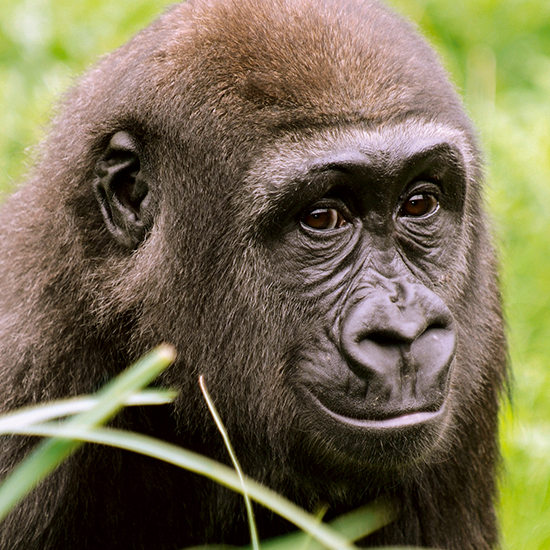 Diergaarde Blijdorp, also named Rotterdam Zoo, is a zoo in the northwestern part of Rotterdam, one of the oldest zoos in the Netherlands. The Rotterdam Zoo moved to its new location in the Blijdorp district prior to the bombing of Rotterdam in World War II, which destroyed most of the city centre.